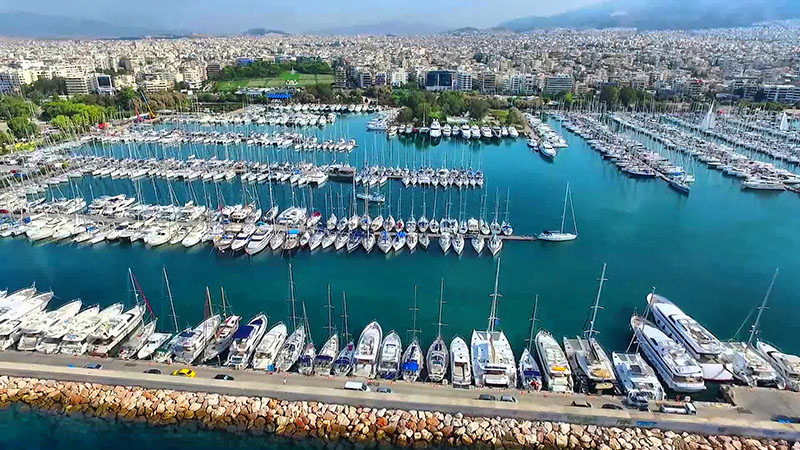 Between Ymittos and the Saronic sea stretches the modern coastal suburb of Alimos and welcomes you to its beauties and history.
It took its name from the ancient Alimunda. “Als” is the ancient Greek word meaning sea, salt, while “alimos” is the name of the honeysuckle plant that was abundant in the area.
In classical times (5th – 4th century BC), in the area occupied today by the administrative district of Alimos there were the municipality of Alimountos and part of the municipality of Evonymos. Alimos and Evonymon were Attic municipalities that participated with their representatives in the Athenian Parliament of the Five Hundred, while, as is well known, Alimos was the homeland of the great historian Thucydides, but also the place where the famous feast of Thesmophorion took place.
But the history of our city begins much earlier…