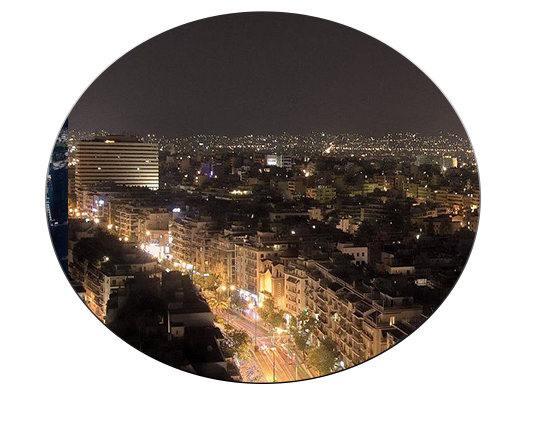 The heart of Greece beats in the prefecture of Attica and more specifically in Athens, its capital, which after
at the Olympics acquired a new face. The city has significantly improved in terms of transportation,
while its shopping malls are now reminiscent of those of Europe. In the beautiful beaches of Attica will
enjoy your bath, in its nightclubs you will have fun until the morning and in its great sights
you will see the whole Greek history imprinted. . A city that you should definitely visit at least once
times in your life.

Athens is the historical capital of Europe, as from the Neolithic era until today it has never ceased to be inhabited. Throughout its long, fascinating history, the climax came in the 5th c. e.g. (the “Golden Age of Pericles”), when its values ​​and culture exceeded the geographical limits of the city and acquired universal radiance. Political thought, theater, the arts, philosophy, science, architecture, and so many other versions of the human intellect have reached their epic climax in a unique, world history, time coincidence and spiritual completion. 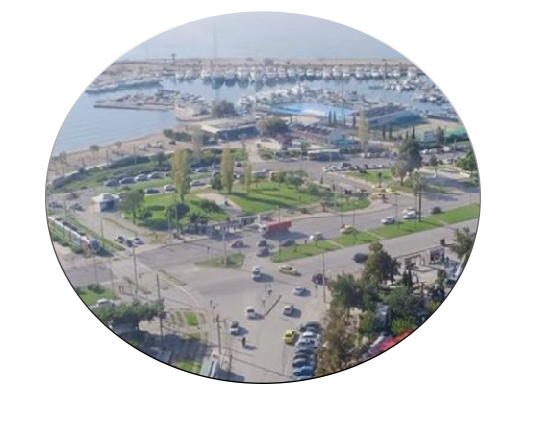 Glyfada is a seaside suburb and municipality of the Southern Sector of Athens. It is the largest of the traditional southern suburbs and extends from the Saronic Sea to the roots of Mount Hymettus. It is about 14 km from the center of Athens and about 8.5 km from Faliro. Administratively it belongs to the Attica Region. It is considered a cosmopolitan suburb of Athens, with many shops, restaurants and entertainment and expensive houses by the sea

The area of ​​Glyfada in antiquity was called Aixoni and was one of the Municipalities of ancient Athens, known for the axonal trigli (red mullet). The name Glyfada is relatively recent and comes from the wells of the area, whose water is brackish, ie glyph. 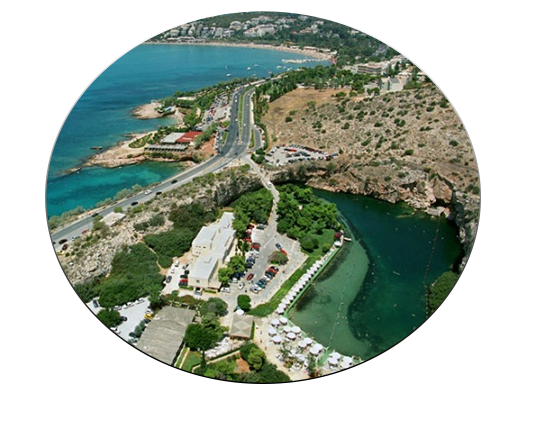 Voula is a southern suburb of Athens, built on the shores of the Saronic Gulf, 25 km south of the city center. It is located between the areas of Glyfada and Vouliagmeni. Administratively it belongs to the Municipality of Vari-Voula-Vouliagmeni, of which it is also the seat. It is part of the Athens urban complex and its population, according to the 2011 census, is 28,364 inhabitants.

Elliniko is a municipal unit of the Municipality of Argyroupolis-Elliniko of the Southern Sector of Athens of the Attica Region. Its total area amounts to 7.5 sq.m. km, of which 5.5 belonged to the old Hellinikon International Airport.

It consists of the area of ​​Sourmena, Ano Elliniko, Kato Elliniko (Agios Kosmas) and the district of Agia Paraskevi. Vouliagmenis Avenue and the facilities of the two (2) airports as well as the area of ​​the bases divide the former Municipality of Elliniko into four districts.

Elliniko borders Alimos, Argyroupoli and Glyfada. It has 14 squares and 15 playgrounds. The traffic connection of the area with the center of Athens is realized today with high-speed roads: Vouliagmeni Avenue and the coastal Poseidonos Avenue.

Alimos or Kalamaki is located in the Southern Sector of the Athens Basin in the Attica Region. It borders Elliniko in the south, Paleo Faliro in the northwest, Agios Dimitrios in the northeast and Argyroupoli and Ilioupoli in the east. It is enclosed west by Poseidonos Avenue and east by Vouliagmeni Avenue, southwest of Mount Ymittos. The municipality, a product of the merger of the communities of Kalamaki and Evonymia (today Kato and Ano Kalamaki, respectively) in 1968, has an area of ​​about 7.5 square kilometers and a population of about 41,720 inhabitants, according to the 2011 census. 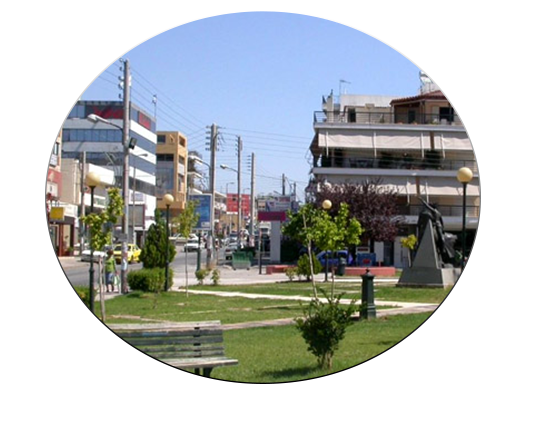 Agios Dimitrios (also known as Brahmi) is part of the Southern sector of Athens. It has an area of ​​536.4 hectares (5,364 acres), a permanent population of 70,970 inhabitants, according to the 2011 census, while the actual population of the city is estimated to exceed 85,000, and a permanent population density of 14,340.27 inhabitants per square kilometer. An important feature of the city is the Pikrodafni stream, which has been designated as a place of special environmental beauty and an effort is being made for its regeneration.

Piraeus (ancient Greek: Piraeus) is a city, part of the Athens-Piraeus Urban Complex, “the third city in Greece after Athens and Thessaloniki” with its own regional urban area, and the seat of the most important port in Greece. The Municipality of Piraeus, according to the 2011 Census has an area of ​​10.9 sq. Km. and a population of 163,688 inhabitants (which makes it the fifth largest municipality in the country after the implementation of the “Kallikratis” program).

The wider area of ​​Piraeus forms the Peripheral Unit of Piraeus, which consists of the homonymous municipality and four more municipalities (Nikaia-Agios Ioannis Rentis, Korydallos, Keratsini-Drapetsonas and Perama), with a total population of 44.4 and 99.7. km Occupies the southwestern part of the Capital Region.

The center of Piraeus is about 10 km from the center of Athens, which is a historic port.

Piraeus in modern times is an important industrial and commercial center of the country, being the largest passenger port in Europe, connecting the capital with the Aegean islands and being an important destination for cruise ships within the Mediterranean.