The Hellenic Motor Museum is a museum dedicated to the history of the automobile and is located in the centre of Athens. It is owned by the Theodoros Charagionis Foundation and opened in March 2011. The museum is located near the National Archaeological Museum, on the top three floors of the Athenian Capitol complex, which has 800 parking spaces for visitors.
Ioulianou 33, Athens 104 33
Closes at 02:00 pm
2108816187, 2107279999
hmm@charagionis.com 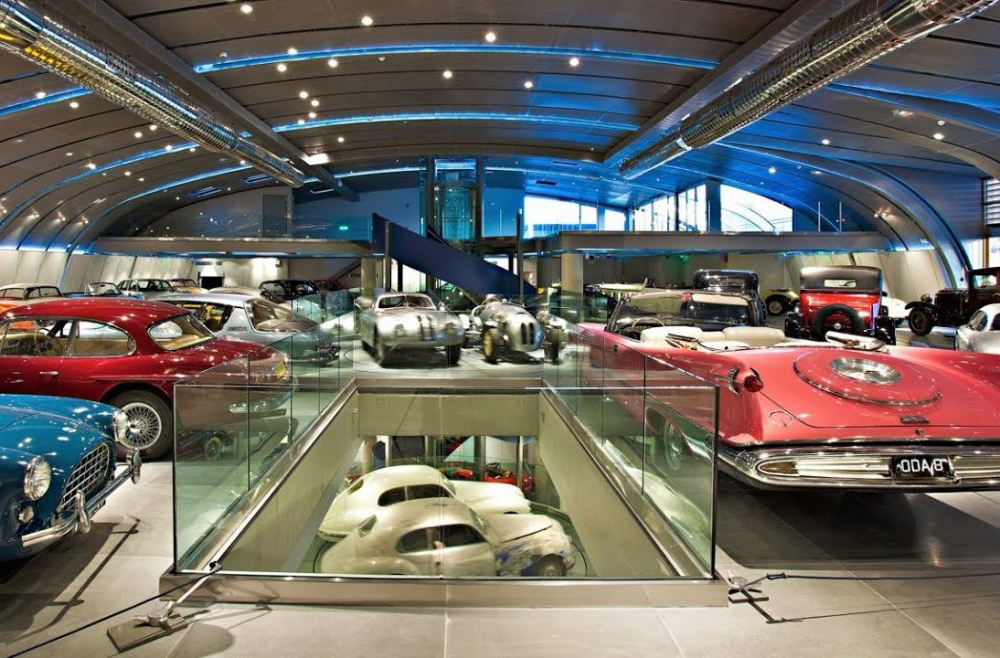 The unsurpassed contribution of the ancient Greeks in the fields of Philosophy and Fine Arts is well known and is not disputed by anyone. Their contribution in the field of the ancient Sciences is equally well known. But the Technology of the ancient Greeks is relatively unknown, as is their incredible achievements in this field. The exhibition of the Museum of Ancient Greek Technology revives some 300 extraordinary inventions of the ancient Greek technological miracle (from the robot-maid of Philo to the cinema of Heron and from the automatic clock of Ctesibius to the analogue computer of Antikythera) covering the period from 2000 BC to the end of the ancient Greek world after 25 years of research and study by Kostas Kotsanas. It is the most authoritative (since it is based exclusively on a thorough study of ancient Greek, Latin and Arabic literature, angiographic information and the few relevant archaeological finds) and the most complete report of its kind in the world. All exhibits and their supporting materials have been created by him without any grant from any public or private institution. The museum is located on the east side of the central square of Katakolon, opposite the railway station and is operated under the auspices of the Municipality of Pyrgos. It was inaugurated in 2003 by the Mayor of Pyrgos Gavrilis Liatsis and after repairs it was re-inaugurated on 11 March 2011 by the Emeritus Professor of NTUA and President of EMAET Theodosis Tasios under the mayoralty of Gerasimos Paraskevopoulos and on the initiative of the President of the Port Fund of Katakolon Dimitris Apostolopoulos.
6 Pindarou and Akademias, Athens 2114110044 6907292002
Katakolo Ilia 6931831530 kkotsanas@hotmail.com 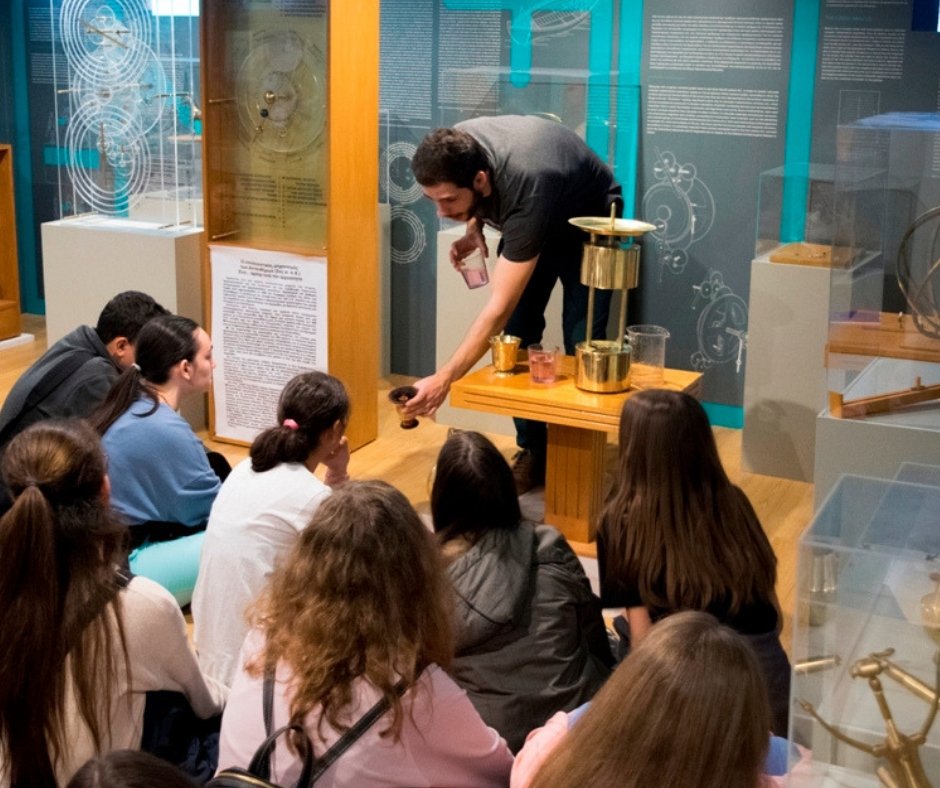